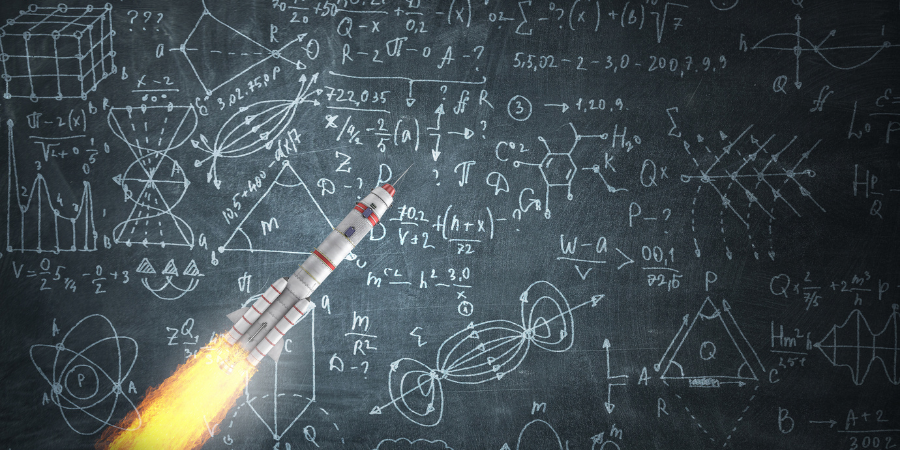 In the sunset of his career, Tom Fetter was spending much more time managing than engineering. So, he retired. His years as an electrical engineer and Mathcad power user at Hewlett Packard, Agilent Technologies, and Keysight Technologies are behind him. He keeps a personal license for Mathcad, though. Now that he has time for hobbies and tinkering, he’s using Mathcad for projects like model rocketry and motor-servo controls.

Not Your Average Rocketeer

Most model rocketeers buy the basics: vehicle, launchpad, and supplies. When it’s time to fly, you set it up, light the engine, and watch the rocket soar up to 2,500 feet into the atmosphere. Once the rocket lands again, you pick it up, replace the engine and do any necessary repairs, and repeat. It’s an easy, fun, science-based hobby well within most budgets.

Fetter takes the modeling part of his model rocketry a bit further. He used Mathcad to build a mathematical model of the rocket’s body tube in three dimensions and studied the aerodynamic stability. “I could program this model in Python or C, but Mathcad does a better job of showing me the model I’m developing. In Mathcad, you can see the equation very easily. It’s much harder to do that in a programming language,” says Fetter. 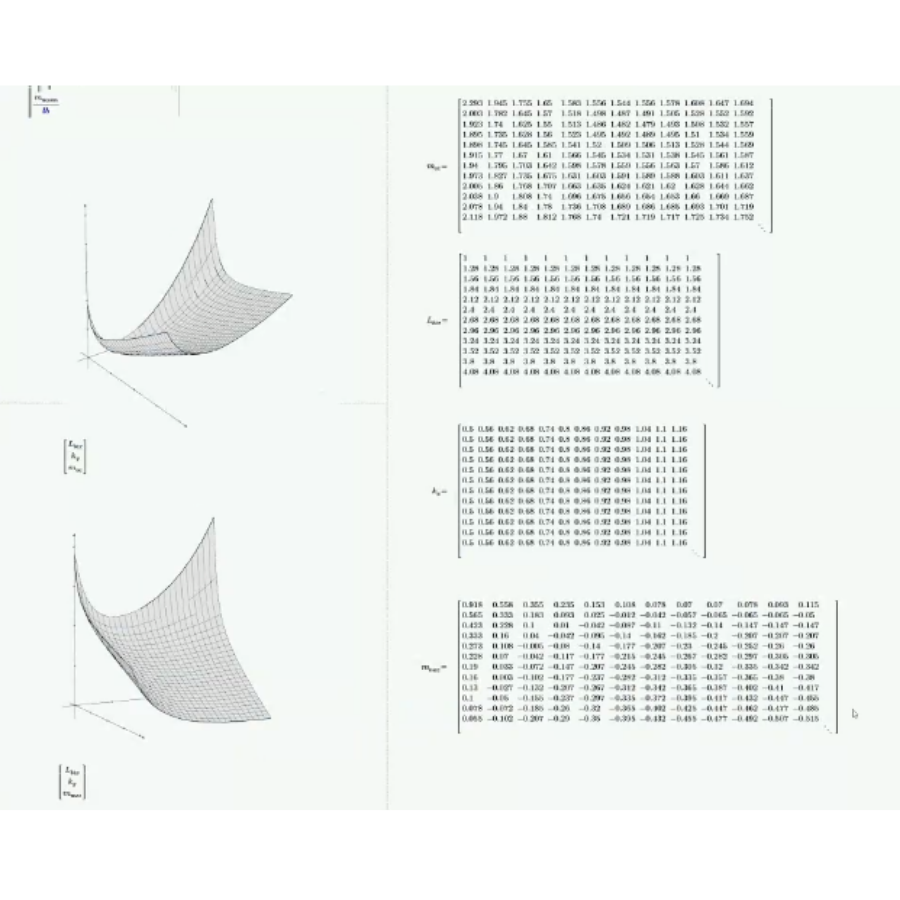 Image: Mathcad worksheet measuring rotation of an object in space due to aerodynamic forces and looking at stability.

Another one of Fetter’s hobby projects is a motor-servo control system for cameras. The camera must pan quickly and accurately to hundredths of a degree. It takes a lot of modelling of the servo system to design the loads, and that’s where Mathcad comes in. “You run into limitations due to dynamic range issues and noise issues. It’s hard to measure what’s going on,” says Fetter.

His technique is to build the system and model it simultaneously in Mathcad, commonly known as creating a digital twin. He compares the digital model in Mathcad to what he can measure on the real device. Once the two agree, the power of the digital model lets him take away the physical limitations and get a better understanding. “For example, dynamic range is a voltage limit in a servo system. In a model, you can drive with infinite voltage. You can see how it transitions from a closed loop to a system. You can individually take out limitations and see what’s going on. See how it performs without the limit, and then put the limit back in. It’s such a powerful way to do design.” 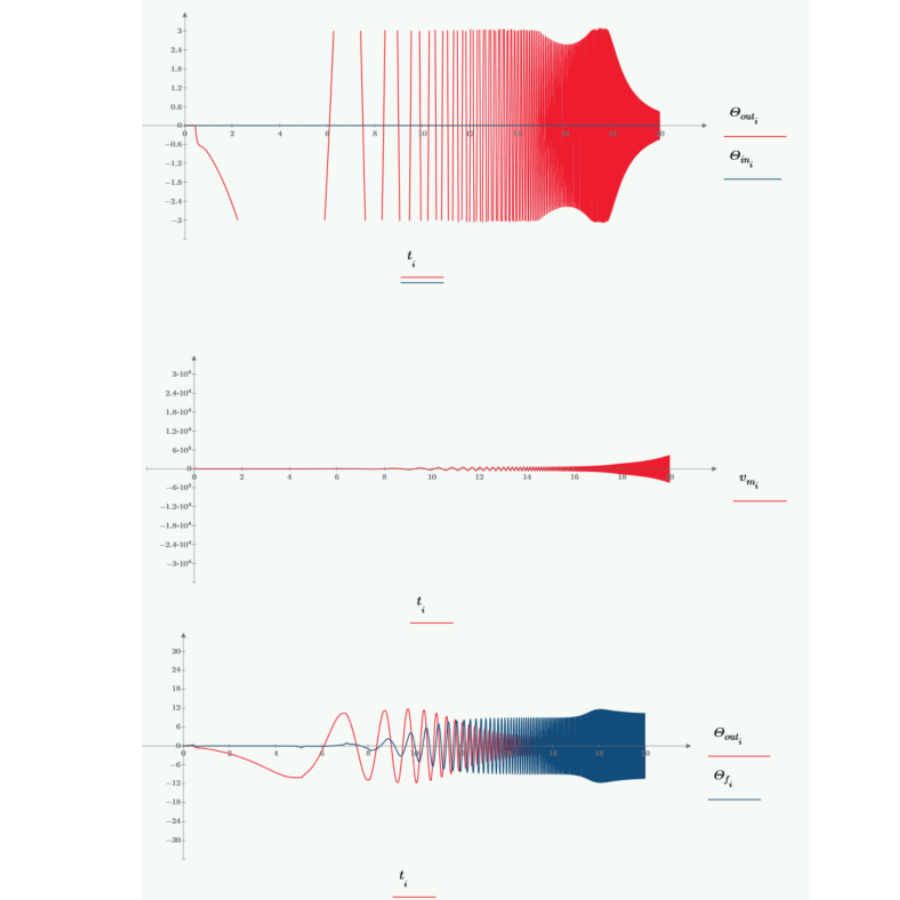 Image: Output from a time domain simulation of the servo motor system carried out using the programming capability in Mathcad.

Fetter’s hobbies make liberal use of advanced engineering techniques, but the foundational concepts can be taught long before most people become engineers. And while Mathcad is the engineering notebook of choice for professionals (and select hobbyists), Fetter believes its use should start in primary school.

“I have a daughter who is a senior this year in high school. Mathcad is an incredible tool to teach the sciences. I can enter something into Mathcad and get an intuitive tool so quickly,” he says.

“It’s a shame that Mathcad isn’t more widely used at the college level or even at the high school level to teach physics and engineering. The fact that it has unit checking, and it can show Newtonian mechanics, makes it an incredibly powerful teaching tool. If you get more kids using Mathcad in college, they’ll continue using it when they go to work.”

Join Tom Fetter and PTC’s Andy McGough in a discussion about documenting rocket flight trajectories while accounting for atmospheric conditions.

Tom Fetter: Why schools, career engineers, and hobbyists all need Mathcad
Although Tom Fetter retired, he keeps a personal license for Mathcad. Here's why.