James Menders: This Mathcad Pro Hack Saves Up to 90% of My Time, Every Time 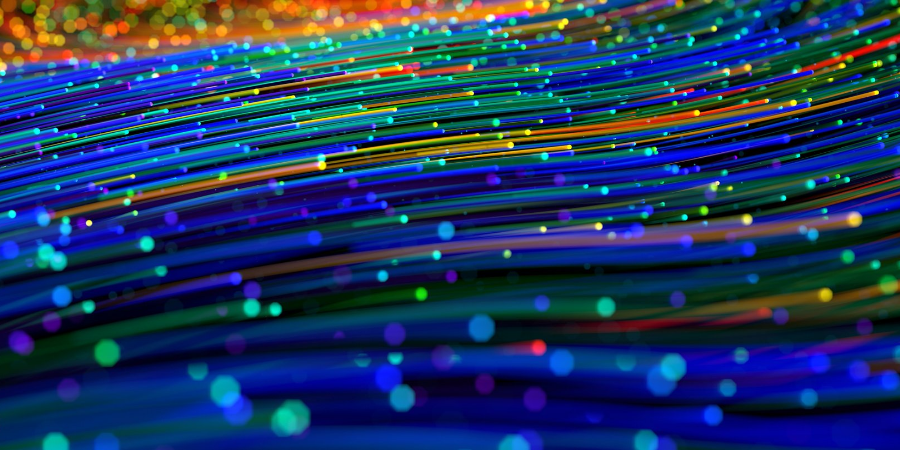 James “Jim” Menders knows fiber optics, and he knows how to make the most of his software tools. Ask him if he prefers Excel or Mathcad and you’re in for a frank, entertaining sit down. We did just that and got his take on what Mathcad is doing right in the world of optics.

To understand Menders’ clever, no-nonsense character, it first helps to understand his work. He is a seasoned optics engineer, and his typical day is spent in a photonics lab building instruments and using Mathcad to model all the signal paths for those instruments.

The phase contrast microscopes, atomic line filters, and interferometric sensors that Menders builds require strict tolerances and must operate in extreme conditions. Mathcad offers them ease of use combined with precision and rigor that are integral to advanced electronics and avionics.

“Excel is made for accountants.”


Of course, Menders begins with two of the most notable features: natural math notation and units. He starts, “Excel is made for accountants. And Microsoft Equation Editor is difficult. I don’t know if you’ve done it both ways, but once you get the hang of Mathcad, it’s a far easier way to write down equations.”

He continues, “And it’s extremely useful to have unit handling built in. There is no other software analysis I know of that takes care of units for you. It’s a strong differentiator versus Microsoft Excel.”

Menders also creates PowerPoint presentations for other engineering teams to help educate them on the benefits of Mathcad. He uses a photo like the one below that shows a Mathcad plot of a black-body spectrum parameterized by temperature, then lists the reasons he believes Mathcad is simply better for these kinds of tasks. 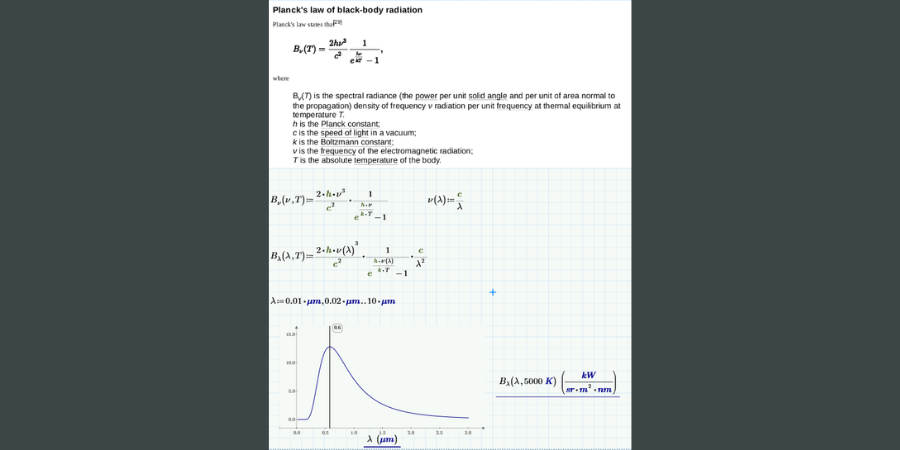 When he does find a team using Excel, Menders jumps in and helps them see the possible time and cost savings.

“People who use Excel don’t recognize the benefits. I try to make it crystal clear how much more efficient it is to use Mathcad. It’s really evident that the people who author Mathcad know what they’re doing.”

Saving 90% of His Time, Every Time

He’s frequently faced with stacks of test data sets to analyze. It’s a daunting task if you’re using old school methods. But not so with Mathcad.

He explains, “I develop a template where everything is contingent on a data import. Then I’ll arrange the template so the data import is the first step at the top of the worksheet. All of the analysis falls through from there.” Menders says these templates allow for more uniformity in testing, and this technique saves him up to 90% of his time, every time.

You can’t argue with that efficiency boost!

James Menders: This Mathcad Pro Hack Saves Up to 90% of My Time, Every Time