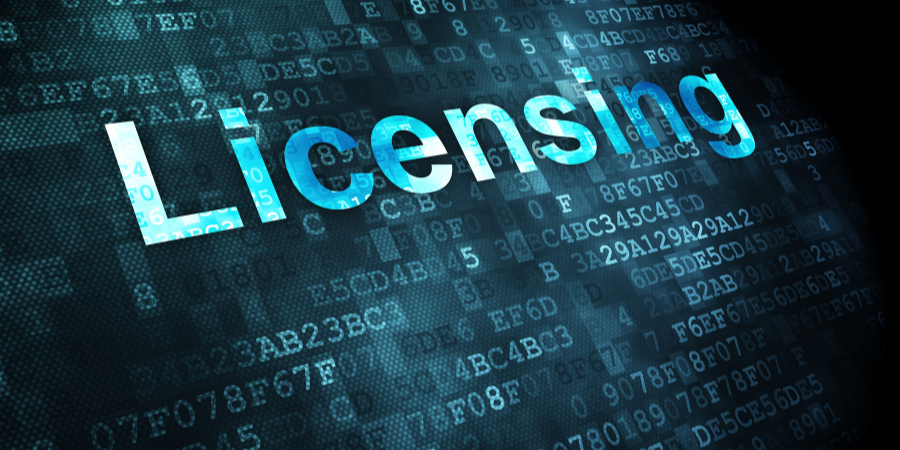 After December 31, 2021, the only version of PTC Mathcad available to new customers will be Mathcad Prime 7. The versions of Mathcad before Prime (13, 14, and 15) as well as Prime 1.0 through 5.0 used a third-party proprietary engine for symbolic calculation. Mathcad Prime 6.0 contained both a new PTC-controlled symbolic engine as well as the third-party engine. PTC will no longer have rights to use the third-party proprietary engine after December 31st of this year.

As a Mathcad user since version 13, I understand the unexpected nature of this change. This FAQ will hopefully provide reassurance regarding your path forward.

If you cannot upgrade from Mathcad 15 to Prime 7, do not worry. You can purchase a multi-year license, up to four years, for Mathcad 15 or Mathcad Prime 1.0 through 6.0.

The deadline for the multi-year subscription is December 7th – not December 31st! The licenses must be activated by December 31st.


Will my existing license stop working on December 31st?

No. Your existing licenses will continue to work through the expiration date in your license file. After that date, you will be able to obtain licenses and software for Prime 7 only.

Can I open Mathcad 15 files in Mathcad Prime 7?

Mathcad Prime 7 comes with a converter. People who were on earlier versions of Mathcad Prime may remember that in order to open Mathcad 13, 14, or 15 worksheets in Prime, you also needed to have Mathcad 15 installed on your computer. Mathcad Prime 7 eliminates that.


If I am on Prime and do not use symbolic evaluation, what should I do?

You should upgrade to Mathcad Prime 7. There is no downside. Simply do the following:

What is different in the new symbolic engine versus the old one?

The new symbolic engine has improved error notifications and faster performance. The keywords simplify, solve, float, and series were enhanced, as well as the modifiers max, fully, complex, and generated. Integrals support piece-wise functions. Additional information regarding improvements to the symbolic engine can be found in the What’s New section of the Help for Mathcad Prime 7.
Also, since PTC has full control of the new symbolic engine, it can be improved in future releases.


What am I missing out on if I have not upgraded in the past few years?


What if I was using symbolic evaluation in Mathcad Prime 1-6?

What if the people I exchange worksheets with are not on Mathcad Prime 7?

Make sure they are aware of this change. Mathcad Prime worksheets are not backward compatible. Encourage them to upgrade to Mathcad Prime 7 if they have not already done so.

See web page dedicated to upgrading for FAQs, What’s New, How to, and more.

Mathcad’s License Changes Explained
After December 31, 2021, the only version of PTC Mathcad available to new customers will be Mathcad Prime 7.