Why Mathcad Prime 8: A Chat with Andy McGough 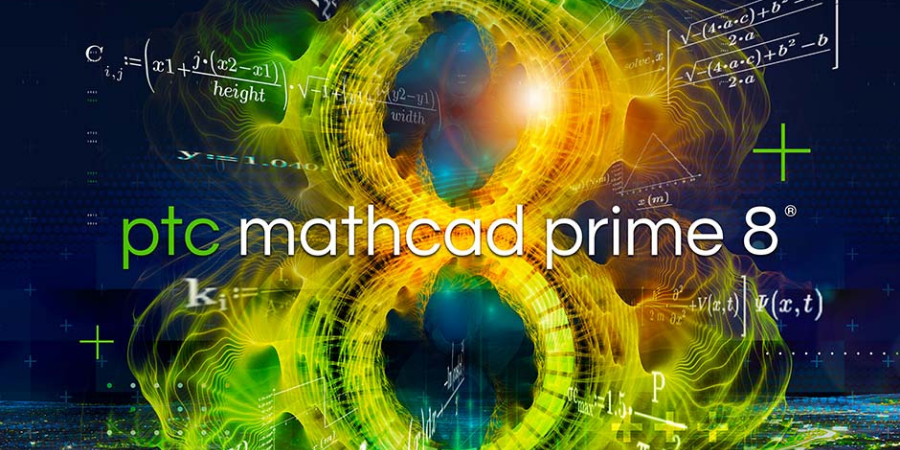 Mathcad Prime 8 is now available and we couldn’t be prouder. It includes numerous enhancements and updates, so your calculations are as effortless as possible. You can see details in the blog post What’s in Mathcad Prime 8?

But we thought you might like to know a bit more about how we chose the enhancements we did and why. That's why we had this talk with product manager, Andy McGough. Here’s what he told us:

We’ve made dozens of changes. I guess the first thing I’d hope people notice are redefinition warnings. This is functionality you can turn on or off to highlight redefinition of worksheet identifiers, both user and system, with visible warnings on regions. Long-time Mathcad users will find it very familiar, as out of the list of things remaining for us to add back into Mathcad Prime from the legacy version, this was one of the most requested.

We’ve also continued updating the symbolic and numeric engines. You’ll find several customer-driven usability enhancements. Plus, Mathcad Prime 8 includes other miscellaneous, but essential, updates, such as support for Windows 11 and the ability to view your legacy Mathcad worksheets with the new Save as HTML feature in the legacy worksheet converter.

[For the complete list, and a video, visit the what’s new page.]

Redefinition warnings is definitely one of the top items, as well as the new partial derivative operator and the ability to copy/paste multiple variable values into the combo-box input control we introduced in Prime 7.0, making it so much easier to benefit from the expanded functionality that input control has over its legacy Mathcad counterpart.

And as an old timer?

Again, redefinition warnings – one of the top items requested by long-time users of Mathcad.

How do you decide what to include in a release?

Our community of users! I can’t stress enough how important it is for us to get feedback from people actively using Mathcad.

We look at suggestions from the Community board, our sales force, our internal users, and direct from customers to any of us on the Mathcad team. We are always listening to understand what you need next in the product. Then we weigh the feedback we get based on the impact that each suggestion will have on users.

For example, the Ctrl/Wheel zoom update came directly from a community member suggestion. As did the new Close button on worksheet tabs. And the ability to copy and paste multiple values into combo boxes.

So, if a user wants a new enhancement to Mathcad Prime, they just have to request it in the User Community?

No promises, but dropping your asks into the PTC Mathcad Ideas board is a good place to have it seen by me and our development team.

We’ve mentioned the What’s New page. There will also be a webcast in which I discuss and demo the highlights of this release, plus answer participants questions. Everyone is invited to join me for that event on March 22, 2022, 10:00 AM ET (if that’s not a good time, or if you’ve missed it, sign up anyway and we’ll send you the replay.)

Cat McClintock edits the Creo and Mathcad blogs for PTC.  She has been a writer and editor for 15+ years,  working for CAD, PDM, ERP, and CRM software companies. Prior to that, she edited science journals for an academic publisher and aligned optical assemblies for a medical device manufacturer. She holds degrees in Technical Journalism, Classics, and Electro-Optics. She loves talking to PTC customers and learning about the interesting work they're doing and the innovative ways they use the software.

Why Mathcad Prime 8: A Chat with Andy McGough
PTC Mathcad Prime is the leading standard for solving, analyzing, documenting, and sharing engineering calculations. And now, you get even more flexibility and power with Mathcad Prime 8.