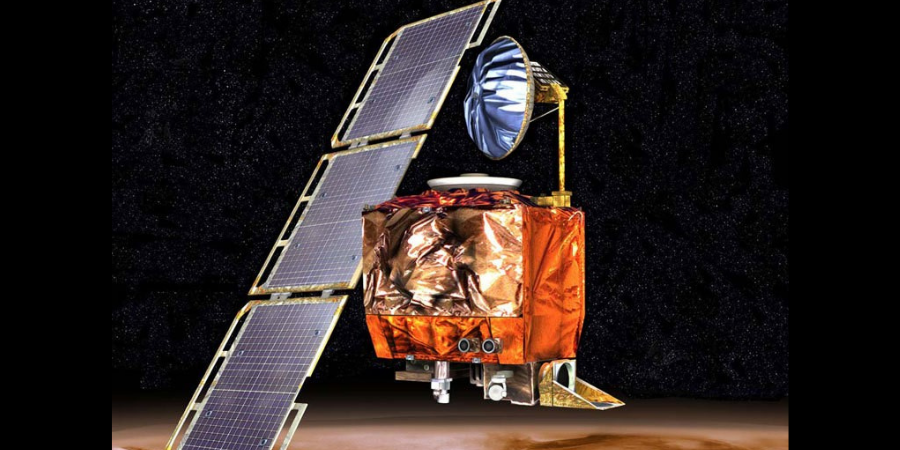 Units are the bane of engineers and designers everywhere. Here in the United States, design teams commonly use imperial units. Many suppliers have international clientele, so they commonly use the metric system. That’s an immediate potential source of problems.

When I worked on drones, different teams on the project used different length units. Our electronics hardware people used millimeters. The vehicle design team operated in inches. Our test and operations teams used feet for altitude, and both miles and kilometers for distance.

It gets worse when you talk about mass and weight. Mass is the amount of material in an object. It stays the same wherever you are. Weight, which is a force, is the mass times g. It’s the acceleration due to gravity. Your weight is different on Earth, the surface of the Moon, or in outer space.

One day during my first year as a structural analyst at Martin Marietta, I was presenting my finite element analysis (FEA) results to managers. I looked at the results legend in horror as I suddenly realized my numbers were off by a factor of g.

A subscriber on my Creo Parametric YouTube channel reached out to me about his mass properties calculations. His results were in pounds-mass. He said that multiplying that by 386.4 (the value of g in inches per second squared) gave a force (weight) that was way too high. Here’s the thing: the way that pounds-mass and pounds-force are defined, the values are the same. Something with a mass of one hundred pounds-mass weighs one hundred pounds-force on Earth. This is convenient, not necessarily intuitive, and easy to forget.

These are some of the issues that engineers and designers face when dealing with units. These are opportunities for mistakes, which can be costly, time-consuming, and potentially deadly. The loss of the Mars Climate Orbiter in 1999 cost of $327.6 million. Proof that even the rocket scientists at NASA and Lockheed Martin suffer from units mismatch.

4 Functions of Units in PTC Mathcad

Good news: salvation is here. Units are built into PTC Mathcad. And it natively understands how to use them. Let’s look at 4 powerful functions of units available in PTC Mathcad.

1. All worksheets have a base unit system.

You can choose between three systems (US Customary, SI, and Centimeter-Gram-Second). Your math results are automatically reported in the worksheet units, but you can change the result to whatever units you want.

Mathcad automatically carries units forward throughout calculations, always checking to make sure that the units being used in formulas and equations are dimensionally compatible. Mathcad warns you if you try to perform math with quantities in incompatible units. For example, you get an error notification if you try to add quantities of length, temperature, time, and energy together.

Check Your Math as You Write It—Automatically!

One of the greatest values in using Mathcad for engineering calculations is having the confidence and reassurance that you won’t make a mistake because you made a mistake somewhere with the units.

It’s like having someone checking your math as you write it.

How much time are you and your team members wasting checking and double-checking units? How many times have errors with units resulted in change notices and rework for your design and manufacturing teams?

If you’ve experienced challenges with units or are worried about the potential for problems in the future, download your free copy of PTC Mathcad Express today.